LGUs can give recognition and support to outstanding employees who gave exemplary during the COVID-19 pandemic.

Ten "unique" Caloocan City Government staff has been either regularized or promoted this year for their crucial roles in curbing COVID-19 infections in this city.

In exchange for their unique service for Caloocan citizens, the local government ordered three job order workers to find permanent items, and also directed the Human Resource Department to give priority to seven regular employees for promotion.

The selected staff, the local government said, continue to provide services vital in the city's fight against COVID-19.

Some of them are medical workers, members of the rescue team and there are also leaders in the distribution of the aid of the City Government, it added.

The staff were awarded during a simple ceremony in line with the observance of Caloocan City's 59th founding anniversary on Feb. 16. Three of them are job-order workers who were given plantilla positions, while seven permanent employees were promoted to a higher salary grade. 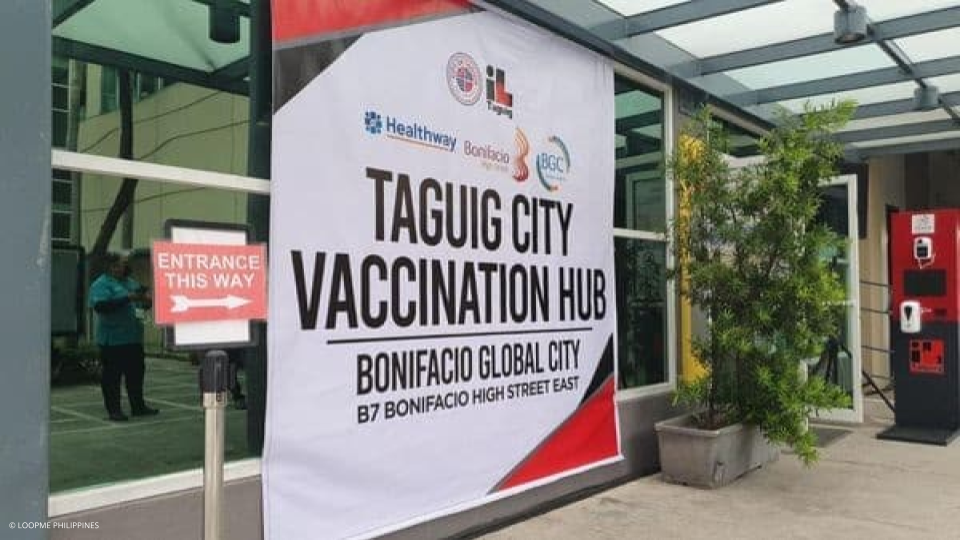 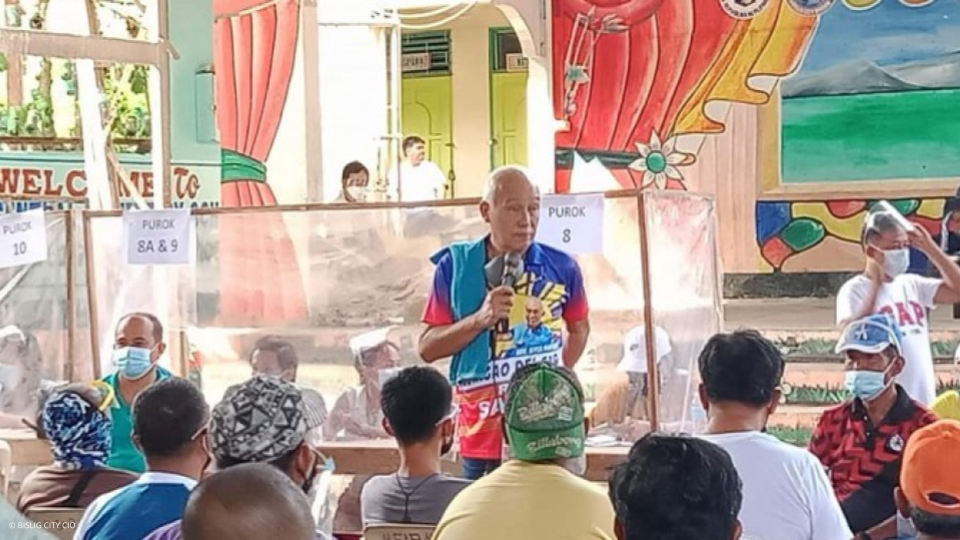 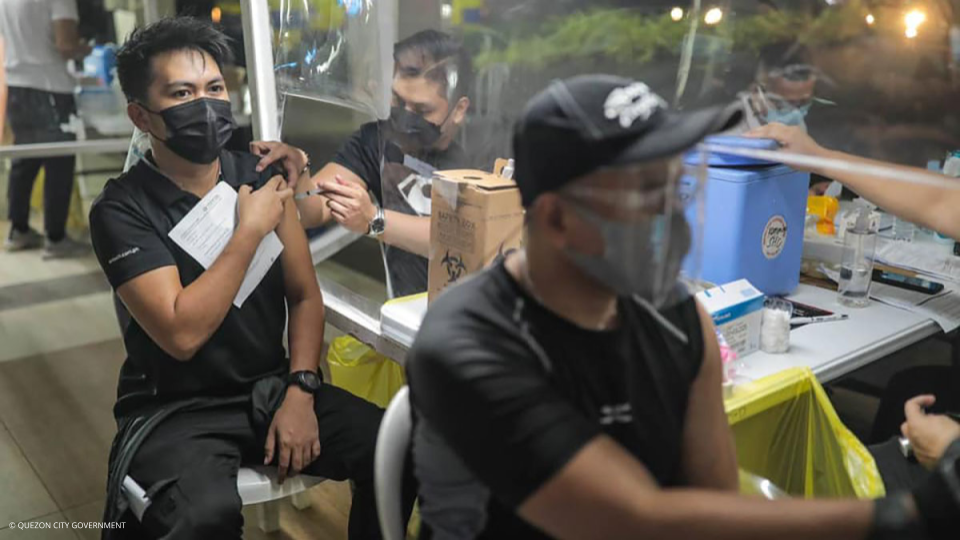