Bringing back the Nutribun during the pandemic

LGUs can partner with private corporations to deliver Nutribun to their communities.

The COVID-19 pandemic also spurred some Filipino communities to put Nutribun back into production. During the pandemic, San Miguel Corporation (SMC) began by producing 10,000 buns per day, and later increased production to 24,000 buns per day.

SMC decided to revive and produce the nutritious bread to solely donate it to vulnerable sectors of society,and  reported that total production has breached 600,000 pieces —more than double its previous production of 284,171 during the closing weeks of April.

Each bun has 250 calories and is also high in dietary fiber and is a good source of iron and iodine.

SMC’s nutribun donations have already reached some 85 communities, as well as the homeless, through its partnerships with non-profit groups. 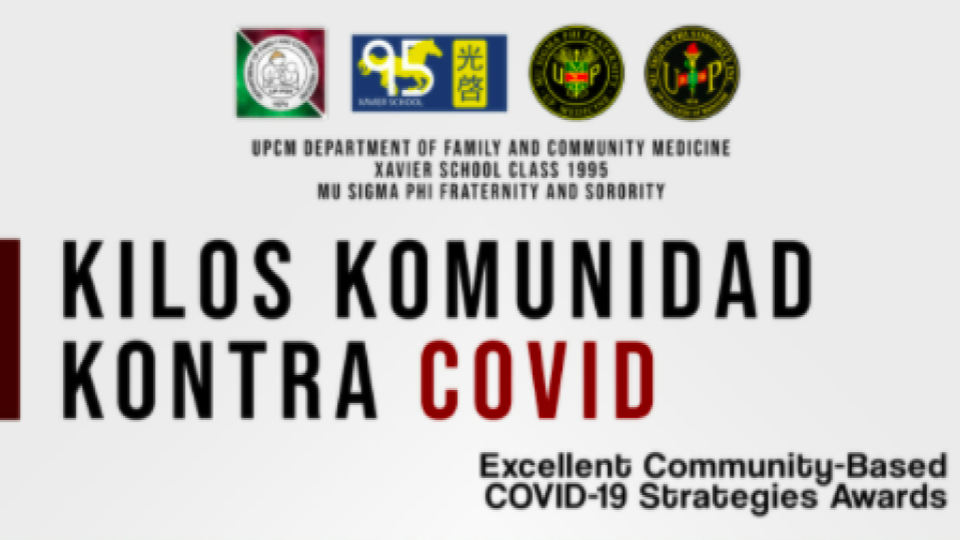 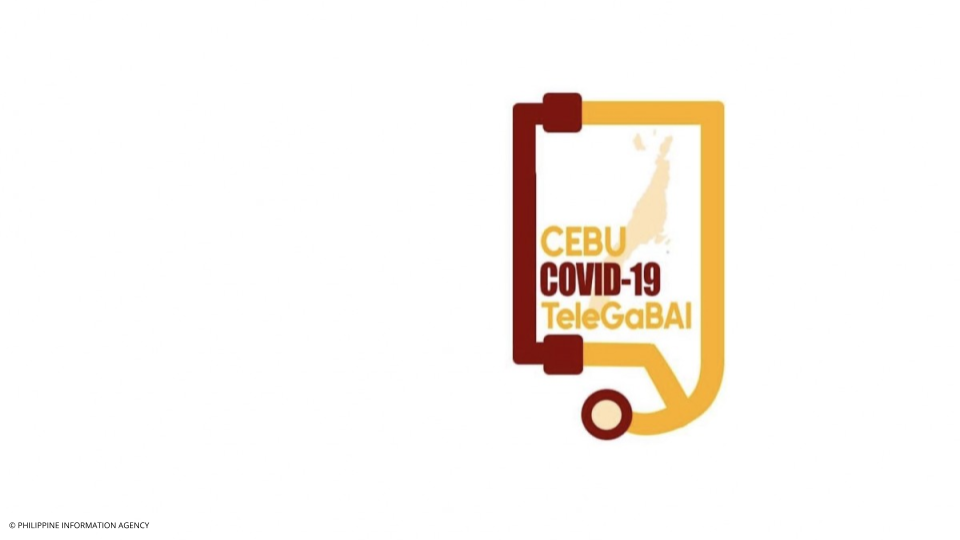 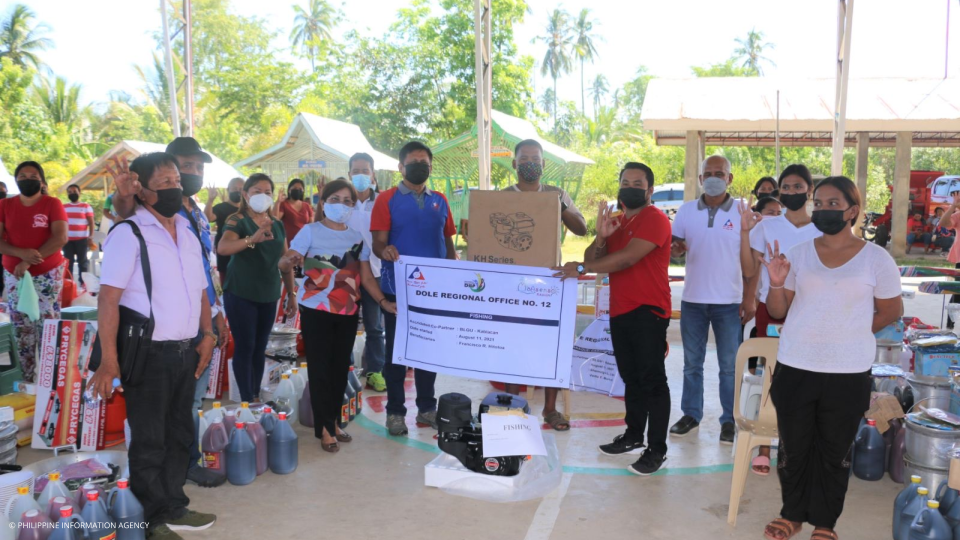