LGUs can provide any mode of transportation to resident who need to do important errands at a different area like grocery shopping.

Under this scheme, basic public safety standards are still being observed while providing free ride for the public. To serve all 31 barangays of the city, 12 of whom are poblacion barangays and 19 are categorized as rural barangays, around 5 to six motor tricycles are designated in all the barangays directly supervised by the barangay officials concerned and have identified pick‐ up points to facilitate transport of qualified residents in going to the city’s public market in Brgy. Mabini and economic center located in the city’s central poblacion area where the pharmacies, bakeries and grocery stores and financial establishments are mostly located back to the passenger’s place of origin. Eighty‐two tricycle drivers were randomly selected but based on the barangays where the y are residing to facilitate the libreng sakay. 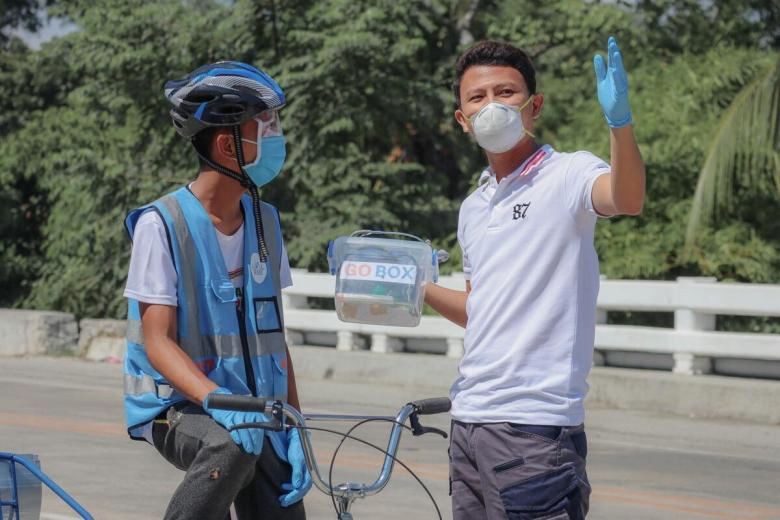 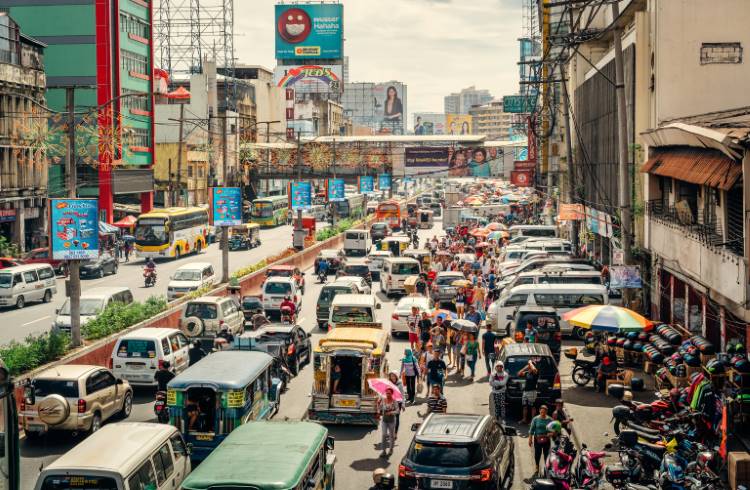 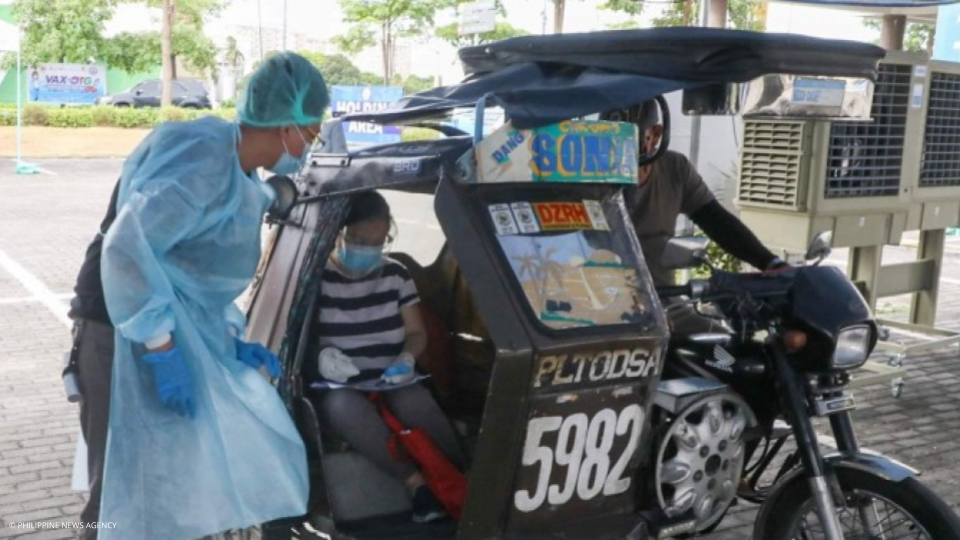