To put efforts in its best use, Valenzuela City’s take on the targeted mass testing is not based on considering “a large population by mere suspect,” as logistics would entail massive efforts from the local government to continuously test, supply needed resources and isolate the population given the City only has two (2) central isolation units with seventy (70) beds each.

“At least for now the resources can be targeted… We identified the positives, we either classify them as asymptomatic or with mild symptoms. We can house them on our central isolation units. Those who will develop severe symptoms… We’ll bring them to the hospitals. That is the significance -- making it more focused in the resources where it is needed the most,” Mayor RRex Gatchalian further explained.

Delays on the COVID-19 test results are one of the problems by the DOH due to lack of availability of testing kits. Additionally, testing capacities of laboratories are also limited – with most of the accredited laboratories to process COVID-19 tests were initially run by government hospitals.

“The delays are purely because everybody has their tests processed there [accredited government hospitals]. So with that factor we want to use our own phase. We set our own time table. We set our directions for ourselves,” Mayor Rex added. 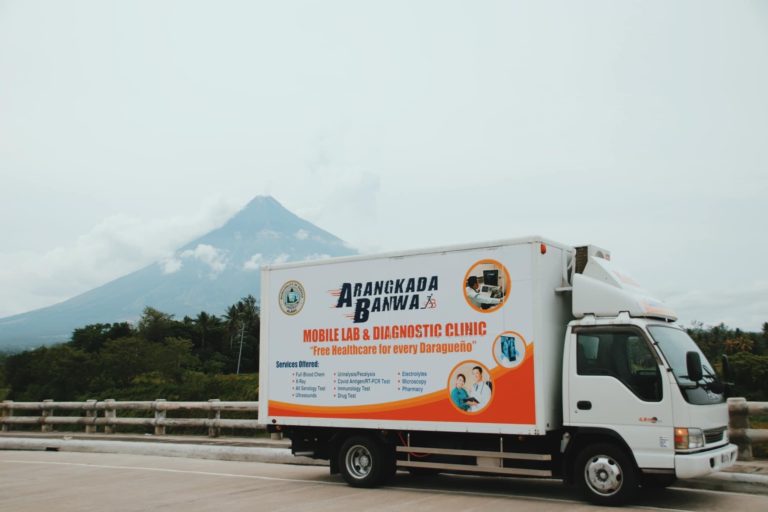 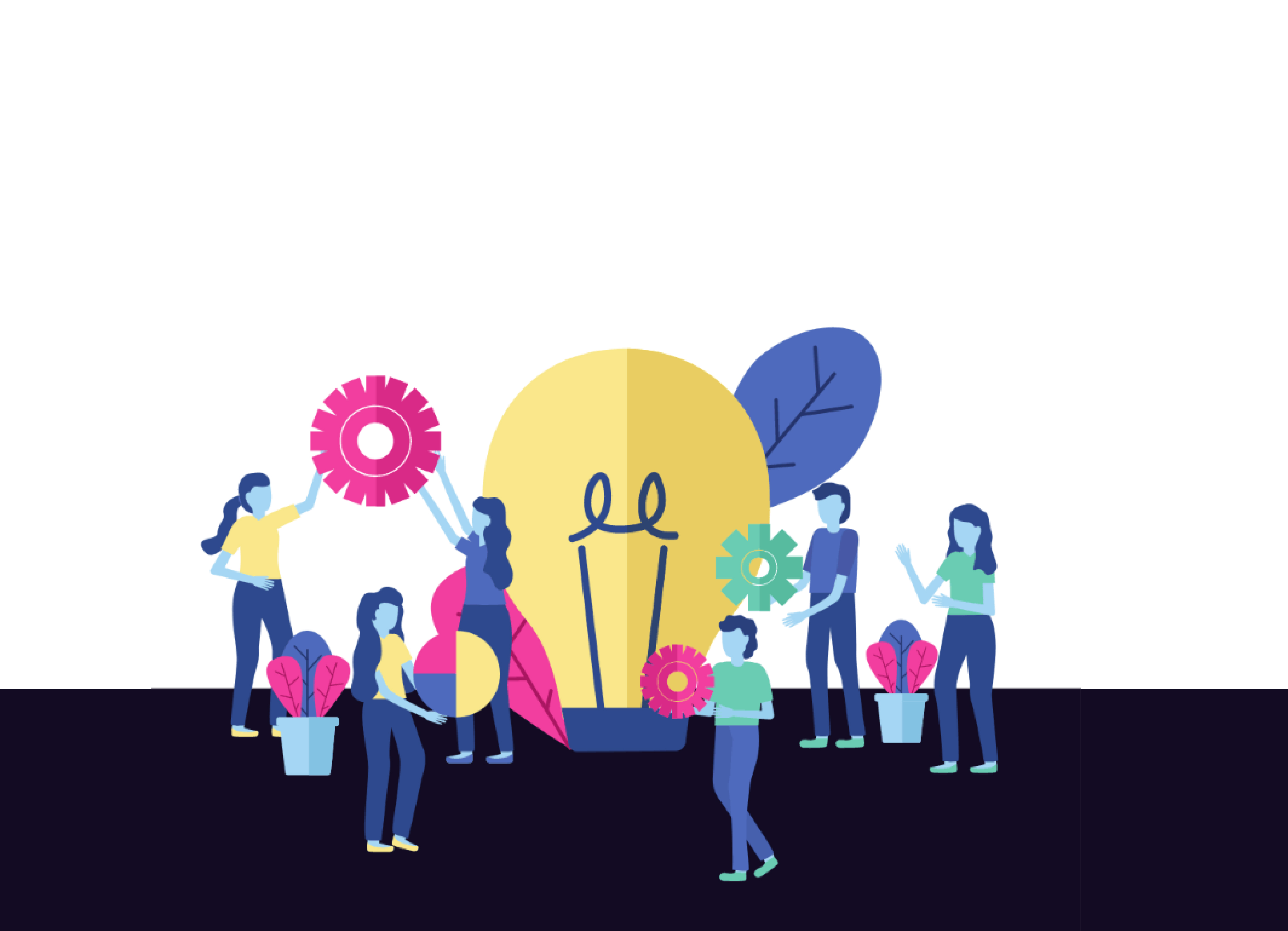 How can LGUs respond to the mental health crisis? 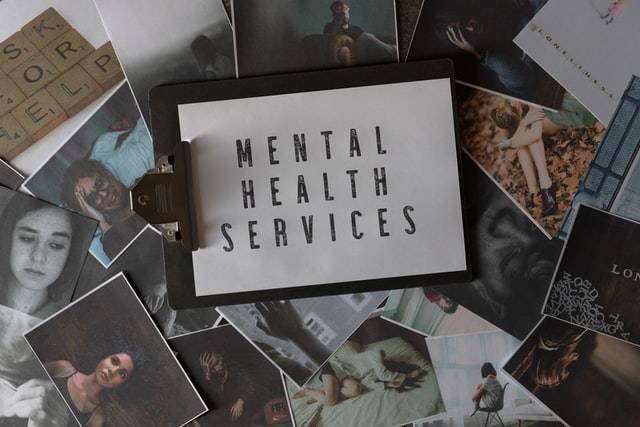