LGUs can coordinate with state universities such as PUP in creating research and innovations that can aid in the battle against COVID-19 pandemic.

The Polytechnic University of the Philippines (PUP), through its Institute for Science and Technology Research (ISTR), on Monday started its initial production of ethyl alcohol with virgin coconut oil (VCO) at the university’s new Engineering Science and Research Laboratory (ESCR).

The initiative is part of the university’s continued response against COVID-19.

A recent study led by the Department of Science and Technology (DOST) revealed that suspected COVID-19 patients administered with VCO has reduced symptoms and a faster recovery phase compared to a control group.

According to PUP, a total of P4.9 million funding from the Commission on Higher Education (CHED), the ISTR, led by Dr. Armin S. Coronado, expects to produce 200 liters of alcohol for the initial production to ramp up to 12,000 liters by the end of the month. He also said that aside from the PUP community, the project will benefit 24 barangays, five (5) hospitals, and two (2) police stations.

Coronado added that they have innovated on the formulation and recently added virgin coconut oil because of its anti-viral properties.

The PUP-ISTR previously produced ethyl alcohol to meet the increased demand for disinfectant during the COVID-19 outbreak last year. On OFWs’ Mental Health during COVID: Some Heroes Need Help Too 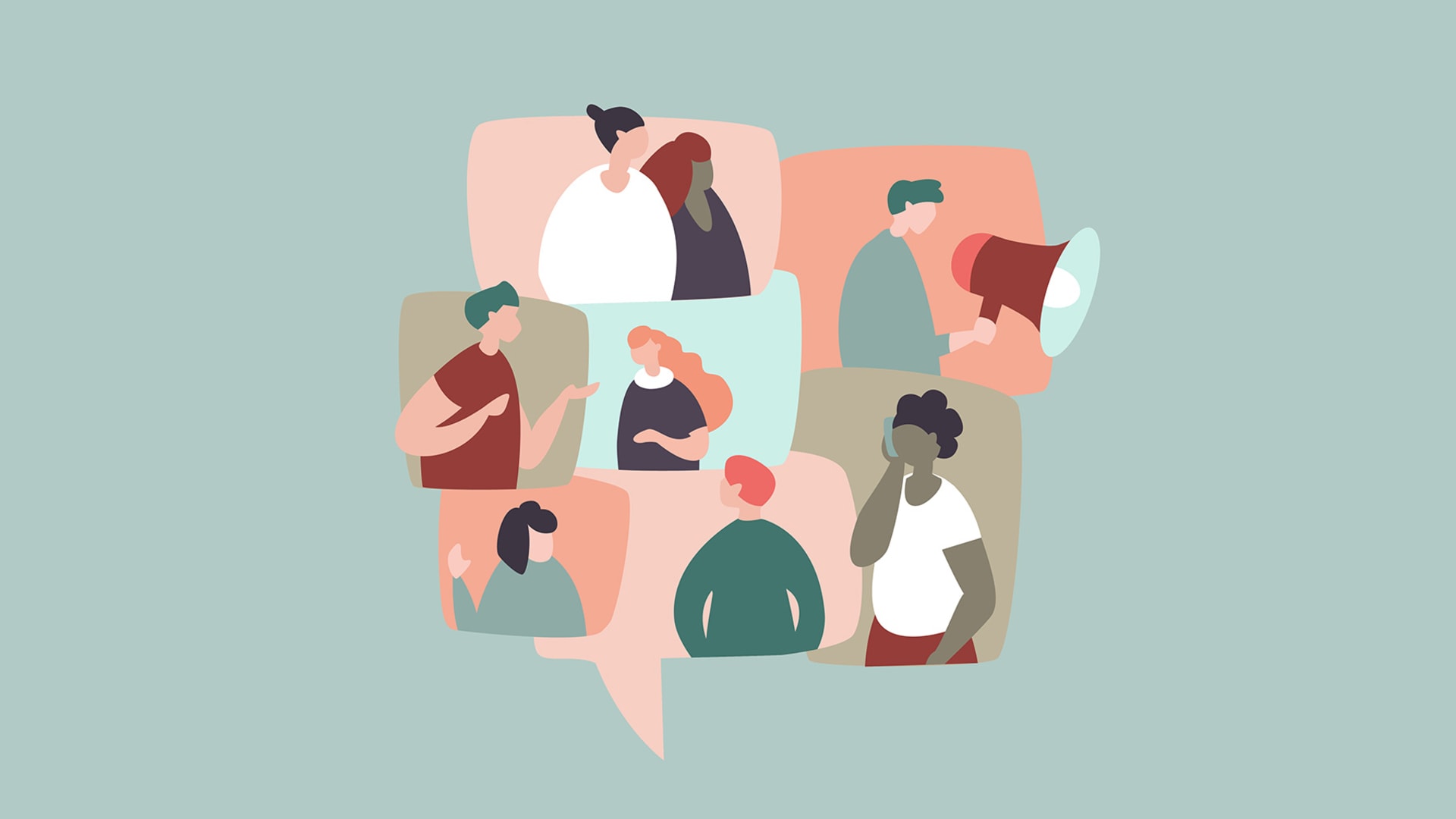 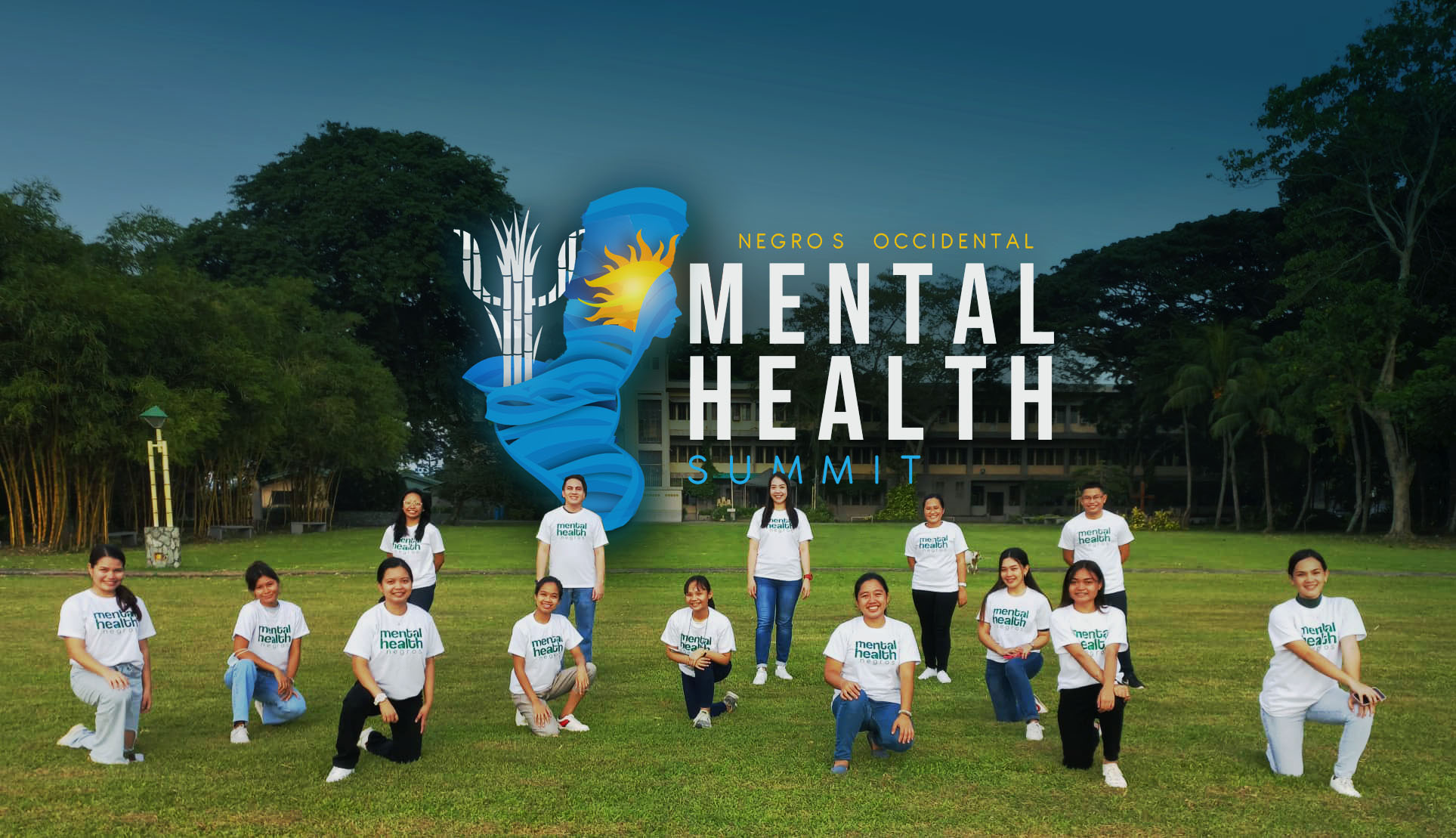 LGUs On the Move: Best Practices for Mental Wellness