Use, sale of firecrackers, pyrotechnics banned in Valenzuela

LGUs can implement rules concerning New Year celebrations to be considerate with the COVID-19 situation.

Valenzuela City has prohibited "any pyrotechnic in nature" and upon orders of the local government, from "selling to using, and even doing public displays" ahead of New Year's eve festivities.

Residents and individuals in Valenzuela will be penalized if they set off firecrackers and hold fireworks display, as well as buy and sell pyrotechnic materials.

"We canceled it because we believe that we want to give our medical frontliners enough room to deal with the COVID situation. We know that there's an impending surge and we don't want to run them thin. We want them to focus on COVID and that's what their request was," Mayor Rex Gatchalian said in an interview by ANC.

Gatchalian said the ban also aims to discourage people from converging to avoid the risk of COVID-19 transmission.

"If we did that for Christmas, might as well do it all for New Year. We have been relatively successful in avoiding convergence," he said.

The mayor, however, noted that majority of his fellow Metro Manila mayors "want the same thing" for New Year.

Violators of the ban in the city will be slapped with a P5,000 fine, and may be imprisoned if caught with the same violation. 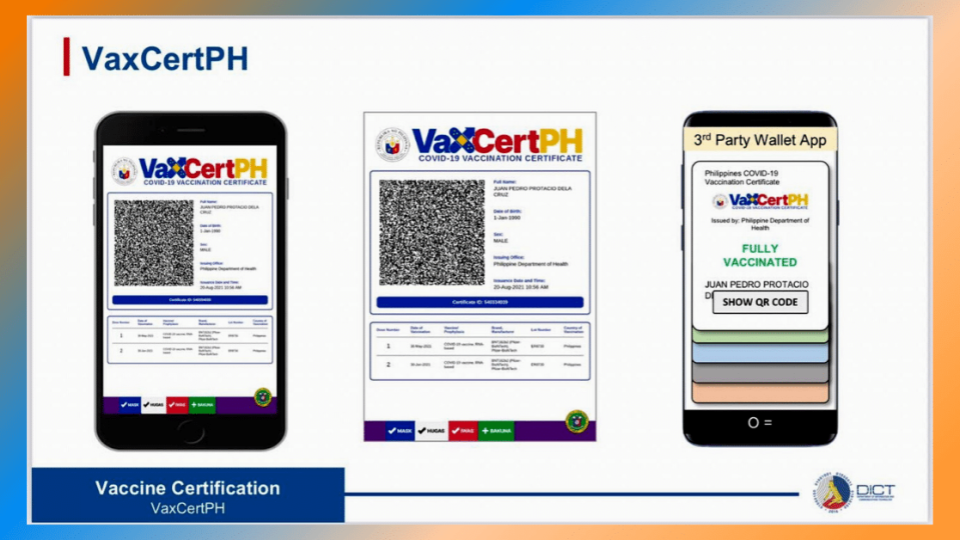 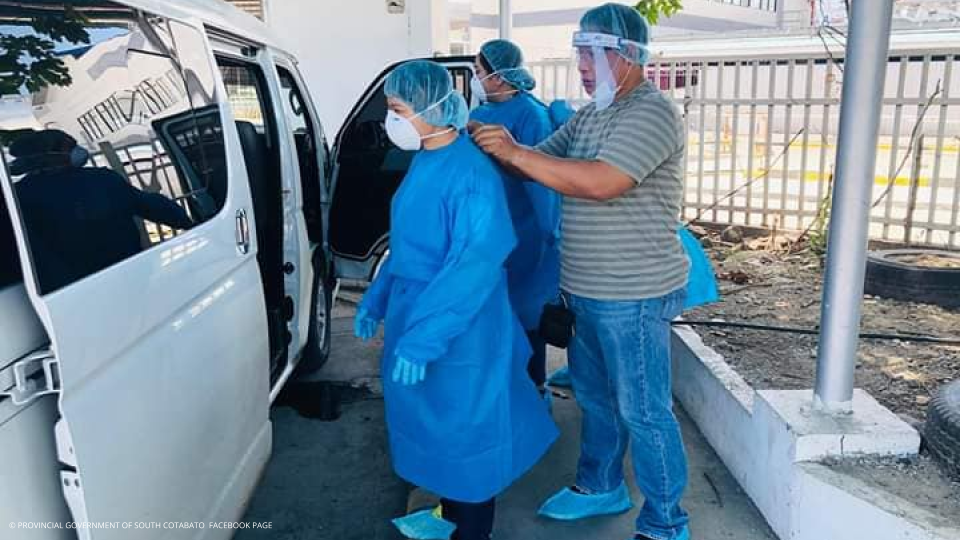 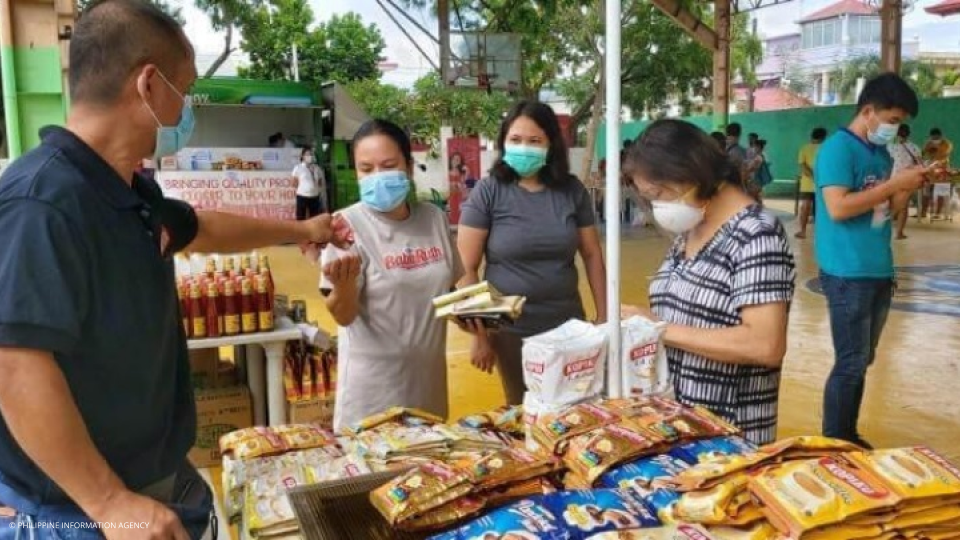